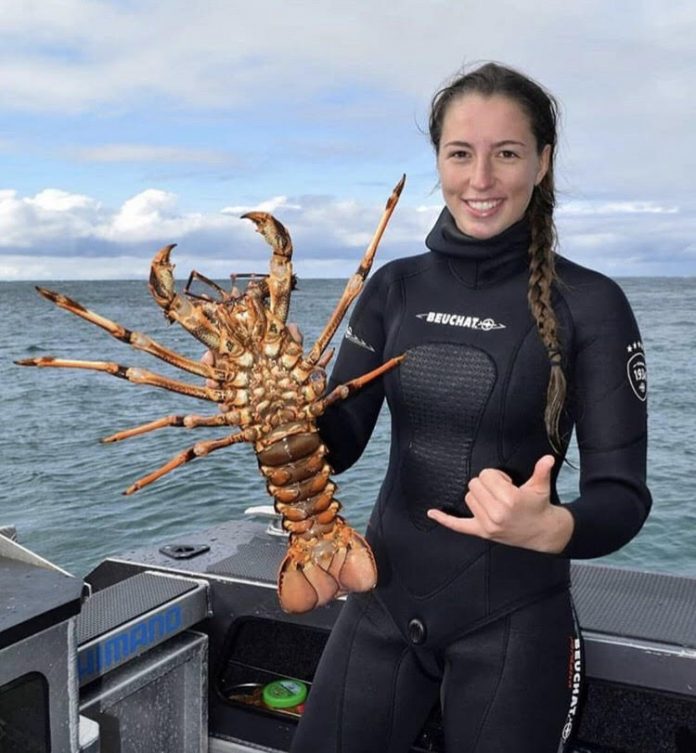 Lobster is one of the top delicacies in the universe. A fresh lobster smothered in hot butter is a meal that cannot be beat. Here, I will show you how to catch these delicious creatures!

I am about to teach you some lobster catching tips that I wish someone had taught me the very first time I went lobstering.

And I would like to think these “How To Catch Lobster” tips will save you a lot of time and energy (not to mention frustration), and it should help you enjoy the Florida lobster season even more.

Because for those who you that know how to catch lobster in the Florida Keys, the opening of lobster season (both mini and then the full season) can be an incredibly FUN & DELICIOUS event…

The reason the Florida lobster season is so cherished is because lobster diving in the Keys is amazing on so many fronts:

And for anyone who has even been down in the Florida Keys during mini-season (which is a 2 day opening only for recreational snorkelers and divers on the last Wed and Thursday of July), you’ve seen the loads of lobster seekers jamming up US 1 from north of Key Largo all the way to Key West.

Since lobster season has recently opened, I thought a how to catch FL lobster article would be timely for anyone considering a trip down to the Keys…

Check out all of my best lobster tips below:

First of all, the type of lobster most common in the Keys is called Spiny Lobster.

They are not like their northern cousins with the big claws.

The lobster in the Keys just have two antennae up front and a bunch of sharp points along their body so the only harm they can do to you is poke holes in your hands… make sure you wear thick gloves whenever handling them.

Lobster in the Keys are often found in less than 10 ft of water, so using a tank is not required.

I’ll focus this article on snorkeling for lobster, but the catching technique, of course, will apply to those who prefer to use tanks too.

How to Find Lobster in the Keys

Lobster hide under any sort of structure on the bottom they can find… rock ledges, coral heads, thick vegetation, and any other form of cover on the bottom can make a great holding spot for lobster.

One of the more popular ways to find good lobster spots is to drag a diver or two behind the boat with 20 ft ropes attached to each side of the boat. This will allow the divers to scan the bottom for structure without spending a lot of swimming energy (the boat does all the work).

Once a diver sees a good spot, he/she will then let go of the line and assess the spot to make sure there are good sized lobster… if so, then time to anchor the boat so others can get in to partake in the lobster catching.

If not, continue dragging until a better spot is found.

Note: If you don’t have any GPS coordinates for lobster holes, it could be smart to start your search near a pass that has a good amount of current flow because that area will have the highest concentration of ledges (both rock and grass ledges will hold lobster)… just make sure to be very careful to respect the current because it can be hazardous for a novice diver.

How to Catch Spiny Lobster While Snorkeling

First and foremost, the key to catching lobster while snorkeling is to RELAX.

As soon as you find yourself short of breath or your heart is beating heavily, just stay on the surface until your breathing and heartbeat is normalized before going back down.

There are 2 reasons why simply being relaxed is important when snorkeling for lobster:

A controlled approach to a ledge with a bunch of lobster is essential if you’d like to catch as many as possible from the one spot. The worst thing you could possibly do to a good spot is to jam a tickle stick into the hole and shake it violently until a lobster shoots out… because one will take off fast and others will likely do the same in all different directions so it’ll be tough to find them all.

It’s best to catch them one at a time and work from the outside edge first. And a controlled approach throughout the process ensures that the others don’t get spooked out of the ledge nor wedge themselves into the furthest cracks where they’re near impossible to reach.

When the outside lobster were caught, the others will simply stay in their place until it was their turn… as long as they don’t get spooked.

Here is a quick list of the needed gear for catching lobster in the Keys while snorkeling:

What we’ve always found is you can never have enough gear, water, and sunscreen on board.

Do you have any special things “must have” items you bring on your lobster trips?

Let us know in the comments.

When snorkeling for lobster, you simply never know where you’re going to see. We typically see a good amount of sharks, eels, goliath grouper, tarpon, barracuda, and tons of other sea life.

Also, you never know when the next hole might hold a keeper red grouper… check out this spearfishing video while lobstering.

Snorkeling for lobster down in the FL Keys can be an incredibly fun activity for the entire family. However, it’s incredibly important to have the proper gear and to be very mindful of other boats and divers while out on the water… especially during mini-season when it sometimes seems as if the entire country is down there.

Also, it’s incredibly important to stay as relaxed and comfortable as possible when in the water both for safety as well as an increased ability to catch more lobster.

Most importantly, have fun out there and stay safe!

And always wear sunscreen. I have seen the absolute worst sunburns on people that forget the sun can literally destroy your back and forehead while snorkeling for the day.

All credit for these awesome lobster tips goes to Salt Strong. https://www.saltstrong.com/articles/how-to-catch-lobster-in-the-fl-keys/ 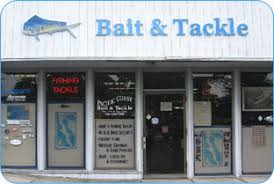 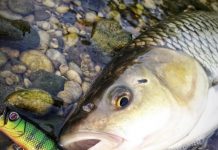 Fishing Techniques You Have Never Heard Of 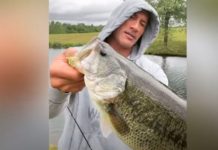 Dwayne “The Rock” Johnson Shows Off His Bass 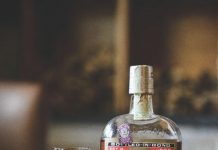 How to Catch Massive Bluegill