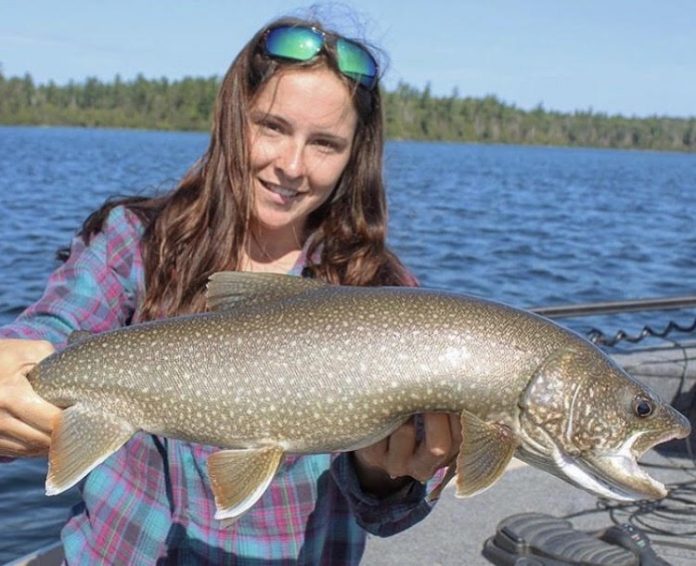 Lake trout are trout that have ventured out of the river or stream and into the mighty waters of the lake. They look huge and are often mistaken for salmon. Here are some great tips for when you want to catch some lake trout.

Lake trout (salyelinus namaycush) is a type of trout that is native to North America and has been introduced to other parts of the world, including Europe, South America and Asia. They live in freshwater and are one of the most popular game fish in North America. More than 25% of the world’s lake trout population resides in Ontario, Canada. Their diet varies based on the length, weight and age of the fish, but includes small crustaceans, snails, leeches, insect larvae and other small fish. Due to popularity among anglers lake trout populations can be decimated and they need to be supported by stocking programs.

Lake trout prefer to live in large lakes that are deep with cold water. Generally they spawn during the fall season, but this can be affected by the location of the lake and weather patterns. Juvenile trout are reclusive and will seek out deep water where they feed on plankton and other small aquatic prey. Lake trout are easy to distinguish from other trout by their color variation, which is usually yellowish to white spots on their dark green to greyish body. They have elongated, stout heads like all other trout. Their belly is white and at times can have an orange-reddish color paired fins.

Have you ever wondered what the all-time world record is for lake trout? Now you’ll know, because below we’ve listed the world record for a lake trout according to the International Game Fish Association, also known as the IGFA. It’s been awhile since the record was broken, but who knows, maybe you’ll be the future angler to knock the current record holder off his pedestal.

All credit for these great tips goes to Fishing Tips Depot. https://www.fishingtipsdepot.com/lake-trout-fishing-tips/ 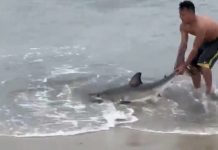 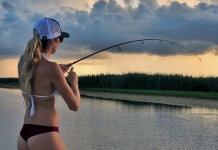 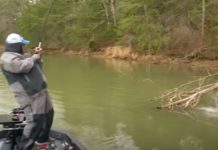