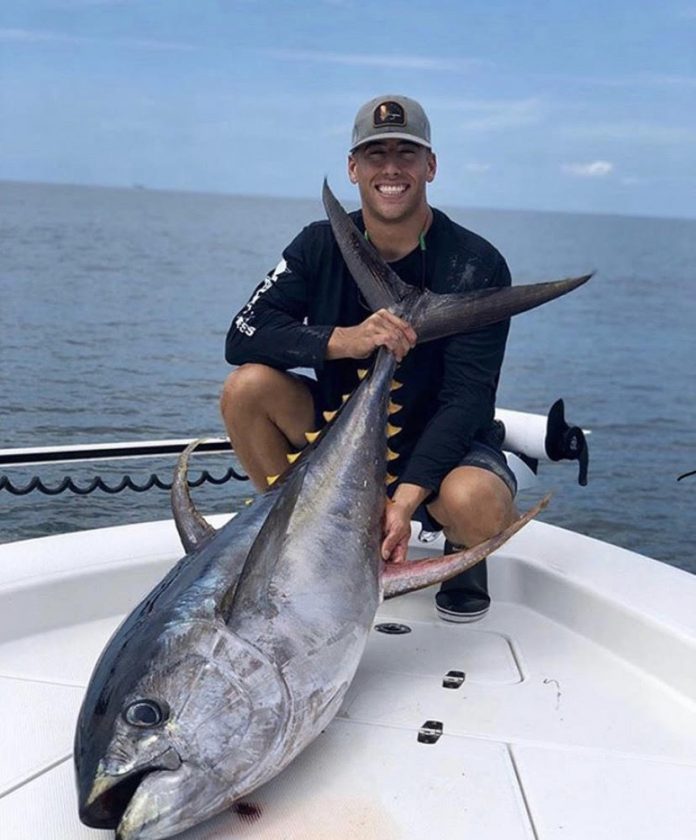 Bluefins may be the big TV stars but when it comes to sport fishing, yellowfin are by far the most sought and caught of the tunas, ranging from the Northeast Canyons off the coast of New England all the way down to central South America and including the Gulf of Mexico. But fishing for Gulf tuna sometimes requires some slightly different tactics.

In truth, the answer is pretty simple. The best time to catch tuna is when they’re there. Tuna are a pelagic species, meaning they roam the high seas, arriving and departing seemingly on a whim. Still, there are certain conditions when your chances of finding them are better.

When the Sun Goes Down – Research has shown that yellowfin tuna follow a diel pattern in depth distribution, meaning they spend more time in mixed and surface layers at night, and head for the depths during the day. You won’t see as much of the action, but you’ll experience more action fishing at night. After the sun goes down, bait naturally rises to the surface and hungry predators follow. Blue water boats generally target other species, like mahi, during the day but if you’re specifically looking for ahi, you want to be on the water when the lights go out.

Shrimp Boats – When processing their catch, shrimp boats put a lot of chum in the water. That, in turn, attracts fish. Wait for them to haul back, then move in and you could experience some hot daytime (or nighttime) tuna action. Just be considerate of the folks who fish for a living.

Heat Wave – Unlike the rest of the entire Atlantic coast, Gulf anglers don’t have to wait for the warm Gulf Stream waters to move north and influence their fishing. They live in it. That makes knowing the subtleties of how water temperature influences fish behavior that much more important. According to research, yellowfins show an affinity for waters in the 72-82 degree Fahrenheit range, with larger fish preferring slightly cooler waters. By studying SST (sea surface temperature) charts you can hone down your search area significantly when looking for fish, and you’ll find the best fishing in areas of optimal water temperature.

Fire on the Mountain – Speaking of charts, any marine angler worth his salt knows the importance of structure. Reefs, shoals, ledges, humps, seamounts all attract bait, which in turn attract larger predators. When all else fails you can usually find a few fish around structure, regardless of how deep it is. Add any or all of the above and the action just gets hotter.

Love That Dirty Water – With the Mississippi River dumping into the Gulf there’s a lot of mixing going on and the interface of fresh and salt creates cloudy water. Add overcast skies and a little chop and you can use heavier tackle which allows you to catch fish faster.

Choosing the best bait is somewhat like finding tuna; pick what’s around. Different bait fish have periods of seasonal abundance and tuna will most likely be feeding on what’s most abundant. Still, there are some species that are more popular than others to both angler and their quarry when in season.

Blue Runners – Or hardtails are among the most popular live baits, partly because of their abundance and hardiness.

Herring – These oily fish are among the popular prey, and therefore bait, in any gulf, sea or ocean. And in The Gulf, you get to choose from several species like pogies (menhaden), threadfins

Mullet – Like herring, they congregate offshore at certain times of year to spawn. Match that hatch and you’ll be all business up front then you can party back at the dock.

Flying Fish – Where and when available, these targets of opportunity make a good live alternative for drift fishing.

Ballyhoo – Nothing beats live bait but if you can’t find any or you run out, you’re not out of options. Hooked individually on a circle hook for drift fishing or rigged in a daisy chain for trolling and dressed with a skirt, these beaked baitfish can be tuna candy.

Seek Attention – In addition to your baits, put a bunch of “stuff” in the water to attract attention. Teasers, spreader bars, umbrella rigs and dredges with or without stingers will make more commotion on the surface and attract more tuna attention.

Mix It Up – Put a variety of different baits in your spread. Tuna can be very finicky and it’s tough to “match the hatch” if you don’t know what they’re feeding on. Run a variety of baits – squid bars, spreader bars, daisy chains and single baits – and if you notice certain ones getting most of the action, switch out your other baits for more of the same.

Stand Watch – You should have someone watching the spread at all times. One reason is to alert the crew immediately when you get a hit. Another is to try and pick up misses. If you see a tuna slash at one of your baits and miss, release the drag on that rod immediately for two or three seconds then quickly slide it back up to “strike” position. The sudden relaxation and pulsing of the bait will sometimes cause a follow-up strike.

Don’t Settle For One – Plan for multiple hook-ups. Don’t slow down right away to fight the first hook-up. Tuna are school fish and if you continue at trolling speed you might pick up more. Other anglers should grab free rods and try jigging to provide more action and possibly elicit another strike. When you do slow to clear the lines, you can also drop a jig to pick up deeper fish that might be following the feeding frenzy to pick up scraps.

Live Chumming – Using a dip net, or hand-made device fashioned for this purpose, pick up a half dozen or so small live baits and begin tossing them behind the boat to draw fish to the surface. This tactic can be particularly effective when trolling around rigs, or when marking deeper fish but not hooking up.

Rig for Big Fish – Pick a likely location to start your drift, where you are marking or have regularly marked fish, like down-current of a rig.

Toe the Line – You attract the tuna by creating a chum “slick,” incrementally feeding cut bait over the side. But you have to toe the line between chumming enough to attract the fish but not so much that you’re over-feeding them.

Size Matters – Make your hooked chunks bigger than your chum. This will make them more attractive to tuna while also reducing hook-ups with smaller, non-target species.

Daily Special – Just like with live bait, tuna can be finicky about what they’ll feast on so you may have to mix it up until you find the preferred bait du jour.

On the Nose – When drifting live bait, hook them through the nose. This tends to make them stay up, creating more commotion on the surface to attract the attention of “nosy” predators.

Follow the Line – Temperature, salinity and tide, among other things, create distinct breaks or vertical lines in the water column that are sometimes visible as distinct color changes or weedlines. Fish often stack up along, or follow these breaks and you should too, trolling just off one side or the other.

Low Down – Cast underhand when throwing heavy top-water lures. It’s just as effective as an overhand cast but requires a lot less effort so you don’t wear yourself out as quickly.

Topwater Rig – Start with a split ring and barrel swivel at the lure head so there’s nothing restricting lure action. Attach that to a 100-pound flourocarbon leader of about arm’s length. Then tie that to your 80-pound braid with an FG knot.

In my opinion, the best tuna “recipe” is to simply filet the fish, chill it, slice it very thin then serve with soy and wasabi. But if you prefer your fish with a little more warmth, here’s an appropriate alternative for Gulf tuna.

Brush both sides of each steak lightly with teriyaki sauce then sprinkle them with Cajun seasoning; adjusting amount according to personal preference. Put barbecue grill on highest setting and allow it to heat for several minutes. Place steaks on grill and cook, about 10 seconds per side. Remove from heat for another 20 seconds then serve immediately.

All credit for these awesome tips and delicious recipe goes to Mossy Oak. https://www.mossyoak.com/our-obsession/blogs/fishing/tuna-fishing-what-you-need-to-know-to-get-started 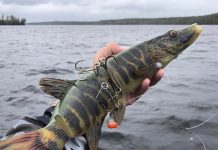 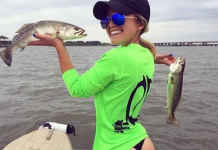 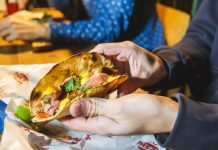 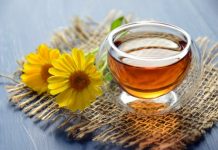 What is Mead? And what is all the Hype?