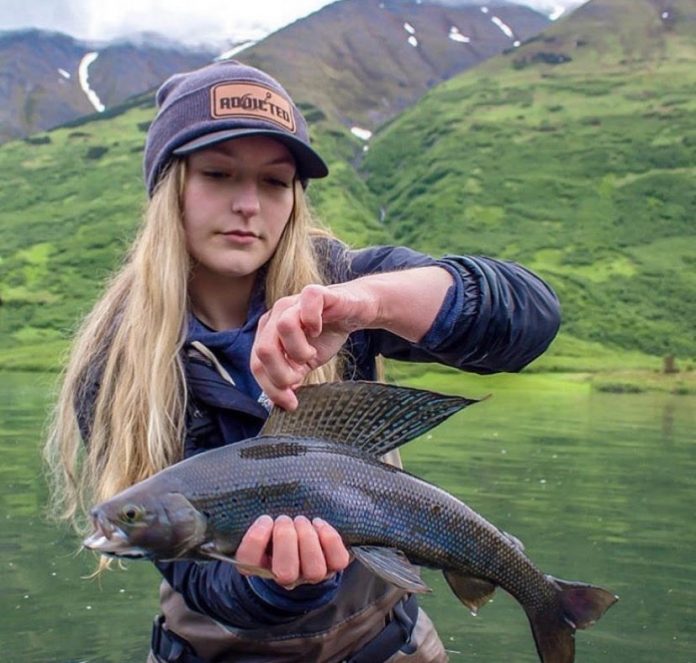 Grayling are probably my favourite freshwater game fish – dare I say it even more so than a big wild Brown Trout although I would never pass up the chance of one of those either. I have chased Grayling and in particular big Grayling for many years on chalk streams Northern Freestone rivers and in many foreign locations as well. Using tactics as diverse as Salmon egg imitations on Northern rivers to size 24 micro nymphs on 0.8 diameter mono when sight fishing below are my top ten tips for targeting the Grayling of a lifetime.

All credit for these great tips goes to Hardy Fishing. http://www.hardyfishing.com/Hardy-fin-fly-january-february-2015-tips-for-grayling-by-howard-croston.html 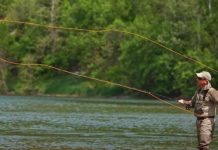 Learn All About the Drop Shot Rig 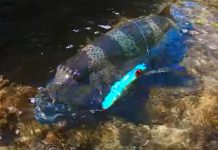 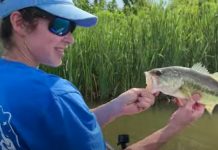 Bass Fishing in the Spring in Beautiful Louisiana 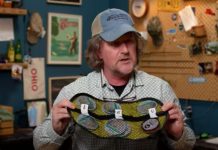 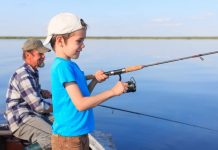 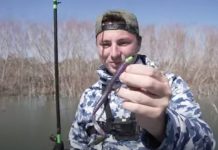 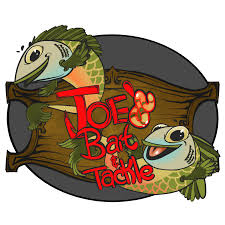 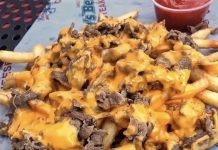 How to Make the Ultimate Cheese Fries at Home 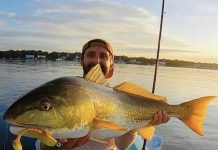 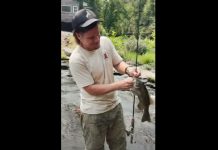 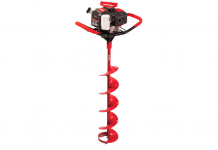