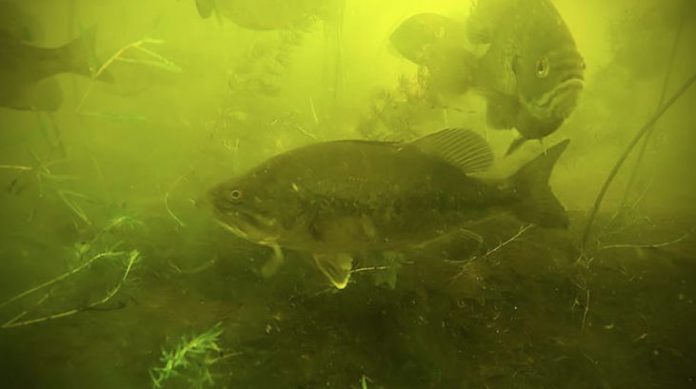 According to reports two bass anglers were cited with allegations of cheating in a benefit bass fishing tournament in Caddo Lake, Louisiana recently. Organized to help local foster children the tournament was called “Reelin’ for Kids.” Entry fees to the event were $160 per team with a grand prize worth $1,500.

At the end-of-day weigh in the two anglers accused of cheating were escorted towards Louisiana Department of Fish and Wildlife agents. Sources say the two men admitted to weighing bass they didn’t actually catch. Suspicions came about when other competitors mentioned seeing strange activity from the team prior to the weight in. This lead to questioning and the citation. 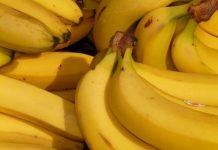 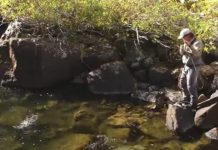 How to Fly Fish in Waterfall Pools 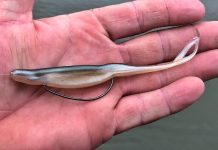 You Need These 3 Baits when Bass Fishing for Fry Guarders 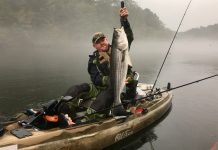 The 3 Most Important Things to Look for when Buying a...