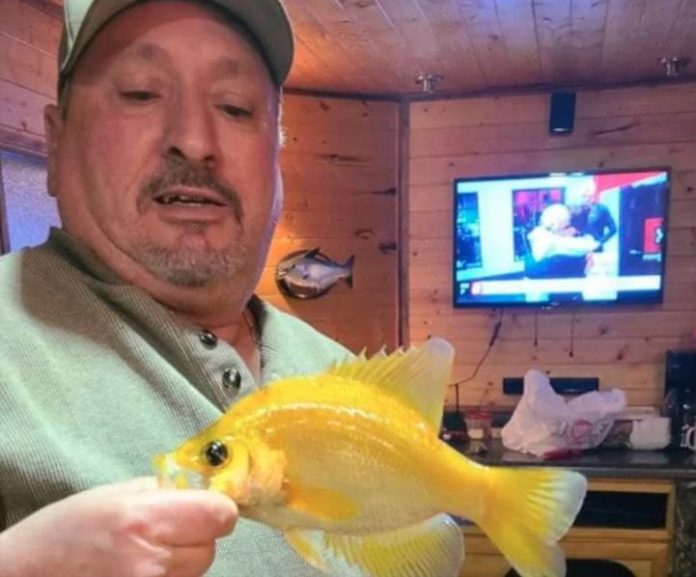 While fishing at Clear Lake in Minnesota, angler Rick Konakowitz caught a fish so rare it was like winning the lottery. He was using his Glow Devil lure and as the fish he caught rose to the surface he noticed a bright yellow hue. He told reporters, “I thought maybe it was a sunfish due to the color, but after I got it out of the hole, I thought it had the body of a crappie. I was a little perplexed.”

Konakowitz shared pictures of his catch on social media and learned it was a golden crappie which an extremely rare species. Also known as a xanthic crappie, this fish had a genetic mutation which replaces its typical coloring with yellow pigments.

According to Dr. Alec Lackmann, a postdoctoral researcher at the University of Minnesota Duluth, these fish are extremely rare to find in wild environments. Adding that it was surprising to see this fish grow to 9 inches given it would be very visible to predators. While many may be flocking to Clear Lake to snag a golden crappie, Konakowitz is going to make a mount of his amazingly rare catch. 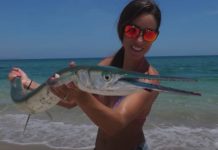 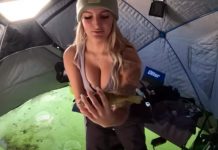 The Fish are Huge in this Early Ice Fishing Video 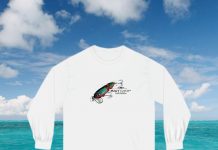 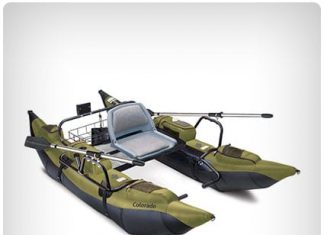 Baitshop Garrett - January 3, 2020
0
Our product of the month for January is the Colorado Inflatable Pontoon Boat. This inflatable 9’ pontoon boat has everything the sports... 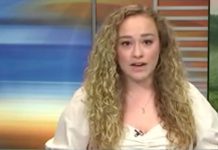 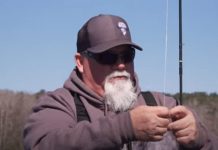 How to Choose the Right Line When Crappie Fishing (VIDEO) 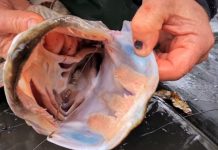 Do You Know the Safest Way to Unhook a Pike?