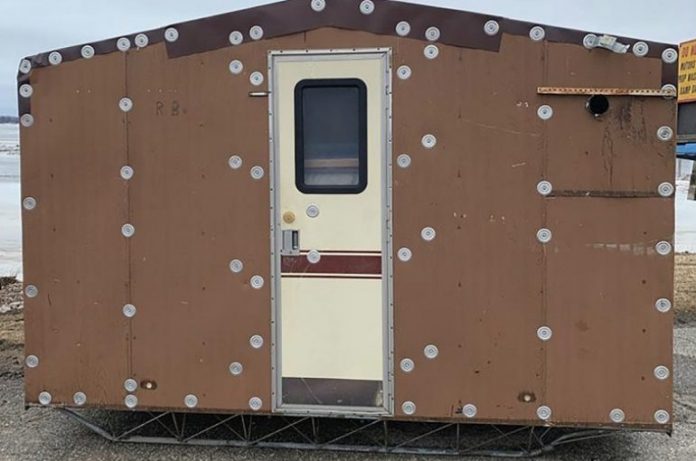 Three anglers are safe after their homemade ice shanty was blown about one mile across a Michigan bay by 50 mph winds. A caller phoned Huron County dispatch after seeing people struggling with a shanty on the ice on Saginaw Bay off McKinley Township early Sunday morning.

When deputies arrived the shanty had blown about 1.5 miles from the shore and the anglers were eventually able to make it across the ice on their own.

The men, who refused medical treatment, told deputies they had spent the night in the shanty and didn’t think the storm would have had such powerful winds. 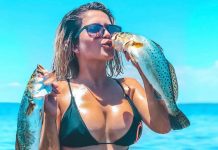 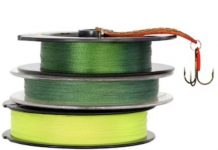 When to Use Braided Line 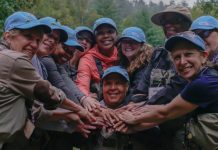 Orvis and Casting for Recovery Mark 25 Years of Charity 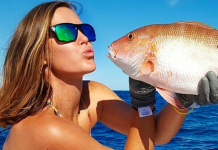