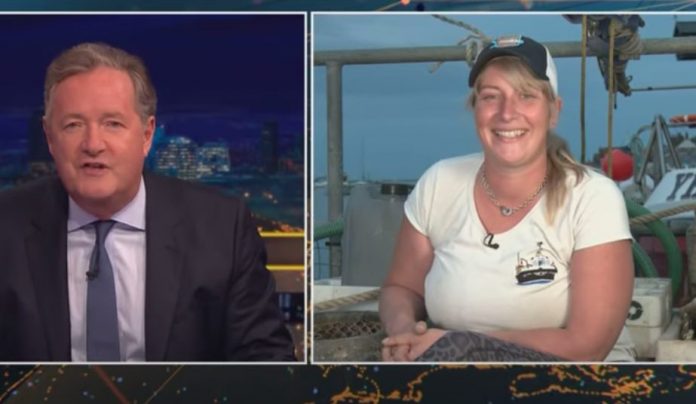 Ashley Mullenger is the first woman to win fisherman of the year by Fishing News magazine and she said she was “quite emotional” when she received the reward. Overall, she is thrilled about the recognition and she tells Piers Morgan all about it in this news clip below.

Mullenger, told reporters she “Had to fight back a few tears when I was going up to collect the award, but just to be recognized as a woman in the industry and to be nominated, was enough for me, but to actually win it was really something else.”

Did you hear what she said in response to what she thought was her greatest fishing moment? It wasn’t about landing a big fish, it was about being on a boat and seeing dolphins swim by. This just illustrates that great anglers love fishing not only for the fish, but being part of nature. 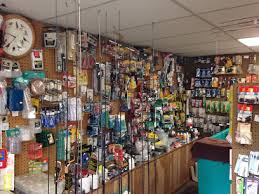 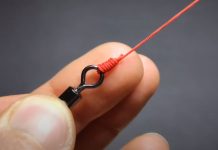 Here’s a Great Fishing Knot You Need to Know 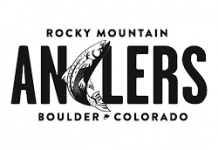 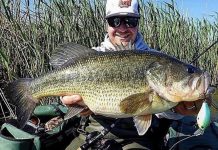 How to Fish Squarebill Crankbaits for Huge Summer Bass 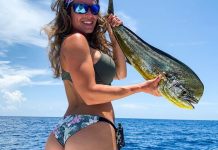