While fishing a pond on her property Holly Haddan caught a once-in-a-lifetime fish that shined like gold. Even though she was just casually casting and not really paying attention she was able to hook into a rare golden crappie.

Haddan told reporters, “I wasn’t even paying attention. I was talking to my brother who’s just recently home from the Marines, and he said, ‘Hey sis, your bob’s gone.'” When she started reeling the fish in the golden color could be seen under the water and on further inspection she saw the fins of a crappie.

Most commonly crappies are colored black and white, and according to the Missouri Department of Conservation, this fish had a genetic condition known as xanthochromism. Which caused it to have high levels of yellow pigment in its scales.

Haddan is going to keep the fish in a koi pond for a while and plans on returning it to the fishing pond soon. She claims the fish is even shinier than most people think, “It’s very vibrant. The picture doesn’t do it justice. It shines like gold when the sun hits it just right.” 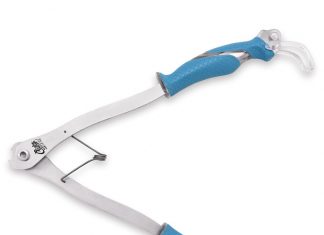 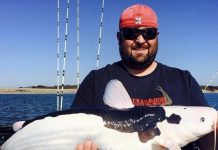 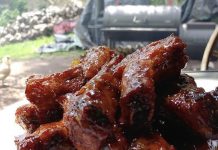 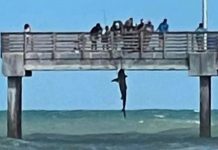