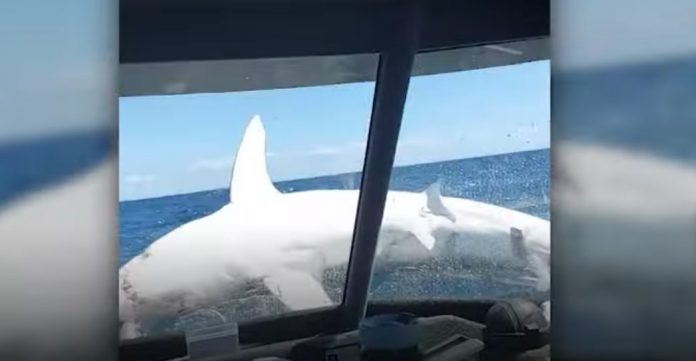 The classic movie Jaws features a scene where the massive shark winds up on the deck of the boat, and something similar just happened for real in New Zealand. Watch the short clip below of the moment a mako shark flops its way onto the deck of a boat in Whitianga.

Did you see the size of that mako shark? It took up nearly the whole deck of the boat. Maybe this mako shark thought by jumping into the boat it could find food. However, that was not the case this time.

According to reports the shark eventually found its way back to the water unharmed. 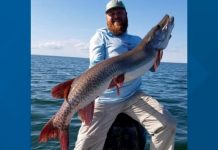 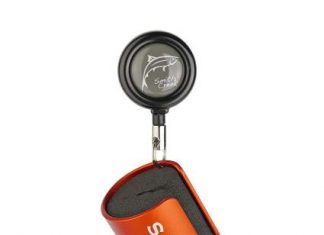 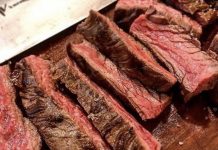 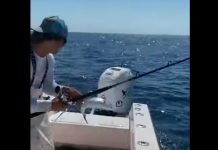 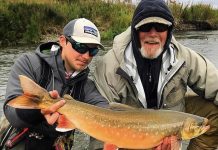 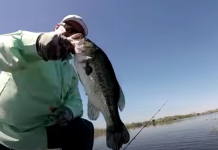