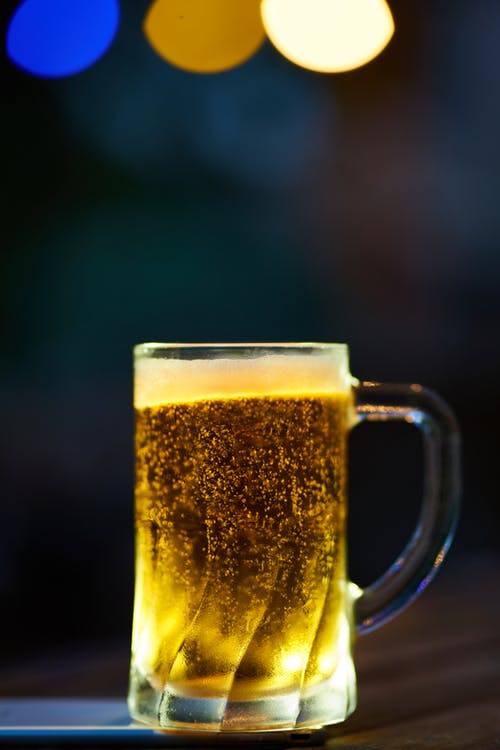 The Windy City is not short on awesome dives and bars. Here are the 7 best bars in Chicago, Illinois.

Hopleaf has made Andersonville a destination with good Belgian-style pub food and great beer — and no TVs. Owner Michael Roper, who has expanded the space and kitchen, offers a beer selection great enough to satisfy any beer nerd, but the interiors are comfortable enough to make any patron happy.

Famous for being Al Capone’s former stomping grounds—complete with legendary subterranean pathways where the infamous mob boss used to run booze—the Green Mill endures on the North Side as perhaps the best throwback jazz scene in Chicago as well as classic cocktails and terrific people watching.

After a two-year slumber, Carol’s Pub, Uptown’s beloved late-night honky tonk bar, is back with a remodel, a fresh menu that now includes food, and live music. New ownership applied a lot of love with modernizing the space without sacrificing the bar’s character. The place is open until 5 a.m. on weekends and bands regularly set the atmosphere for a fun night of drinking.

One of Chicago’s most ambitious brewers’ spot in North Center is a local beer icon. The original Half Acre is a simple space, where customers slide into wooden benches and play board games. In addition to a food menu of cheffy burritos and more, the beer is inventive and accessible to more than snobs. There’s also a newer location in Bowmanville.

The area around Wrigley Field is saturated with a head-spinning amount of sports bars and frat boy crowds, but historic Murphy’s Bleachers is the pick for authenticity and a gameday experience like no other — within home run distance across the street from the ballpark. The bar, with extensive streetside space for people watching, has been in business since the 1930’s under varied “Bleachers” names and has endured following a variety of renovations since the early 1980’s.

Eater Chicago’s reigning Bar of the Year is across from Wrigley Field but is the antithesis of a typical Wrigleyville sports bar. Instead of Old Styles and Jameson, Mordecai offers terrific cocktails, outstanding creative food, a refined atmosphere, and America’s largest selection of Pappy Van Winkle. But Cubs fans shouldn’t worry — named after former Cub Mordecai “Three Finger” Brown, the bar has subtle nods to baseball, and hidden TVs that will show the game.

Adventurous Chicago drinkers’ escape from the boring Lincoln Park vibe is Delilah’s, where hipsters, metal heads and yuppies co-exist. The bar sports one of the city’s largest whiskey selections, but ownership upped the craft beer selection to go along with some outstanding cheap beer and mixed drink options. Music-themed nights pay tribute to punk rock, metal, ska and more.

All credit for this list goes to Eater Chicago. https://chicago.eater.com/maps/best-chicago-bars-essential-guide-map 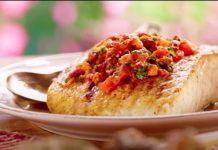 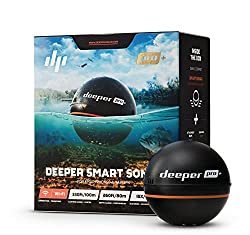 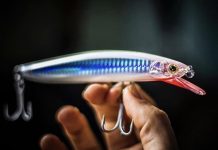 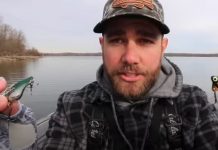 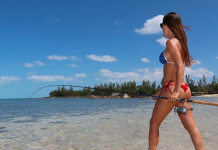 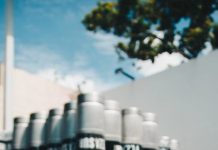 The Best 10 Breweries in Florida

Where is the best burger in Portland?