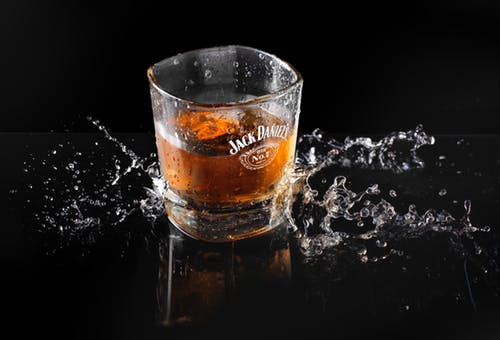 The perfect whiskey may be here! Here are the whiskeys you need to try this year.

The 2018 numbers confirm that the party will continue to rage in the land of the whiskey geekdom as high-end hooch continues driving growth in the United States. The Distilled Spirits Council of the United States (DISCUS) reports that bourbon and Tennessee whiskey revenues have jumped 136% for super premium spirits since 2014, amassing over $3.6 billion in revenue last year, with rye whiskey finally topping a million cases and kicking in about $205 million, up 100,000 cases from 2017. Not too shabby considering only 88,000 cases of rye were sold in 2009. Across the pond, Scotch imports totaled $9.5 million (9-liter) cases last year, around $2.3 billion in revenue, while Irish whiskey contributed one billion in sales on almost 4.7 million cases, up over 400,000 from 2017.

WhistlePig is testing the waters in a handful of markets with PiggyBack,* the Shoreham, Vermont based distiller’s youngest and least expensive rye offering to date. Bottled at six years and proofed at 96.56, this spicy, snappy, 100% rye whiskey is designed to shine in cocktails and is aimed directly at the home and bar mixology crowd. Try it in a perfect Manhattan. $50

How to make it: Combine ingredients in a mixing glass or shaker tin and add ice. Stir until very chilled, about 20 seconds. Strain into a chilled cocktail glass, and serve straight up. Garnish with a brandied cherry.

*Sadly, PiggyBack is one of the the last projects former master distiller Dave Pickerell created for the brand before his passing in November 2018.

I can’t imagine a bourbon fan who wouldn’t want to taste this collaborative brainchild of Jim Beam’s Fred Noe and Shinji Fukuyo, the revered chief blender of Suntory’s Yamazaki, Hakushu, and Hibiki Japanese whiskies. Fukoyu and Noe begin with Jim Beam stock as the base of what was to become Legent (pronounced ‘lee-jent’), then layered in sherry and wine cask-finished bourbon to complete this Eastern spin on a Western classic. The result is soft spices and pops of candied fruit meshing with bourbon’s classic caramel, vanilla, and oak flavors. Kanpai. $35

Sagamore Spirits is hell-bent on restoring Maryland Rye back to its pre-WWII glory days by releasing delicious sourced bottlings like this Port Finish Rye while they continue to age their own juice produced in their Baltimore based distillery. Sagamore aged this 101-proof blend of high and low rye recipe whiskeys in port casks for six months, imparting plum, cherry, and spices. This is a second limited release of Sag’s Port Finish. The company reissued the whiskey after being crowned World’s Best Rye Whiskey at this year’s San Francisco World Spirit Competition. $70

Off the heels of last year’s Madeira cask finish release is this Tyrconnell 16-year old gem, the oldest age-stated release in the Cask Series to date. This year’s bottling is Tyrconnell’s signature double-pot-stilled Irish whiskey, matured in oak ex-bourbon barrels before secondary aging in sweet oloroso sherry and muscatel casks. The wine-seasoned Spanish wood imparts expected sherry sweetness alongside notes of honey, chocolate, and malt. The double distilled barley-based whiskey was bottled at 86 proof and has a rich, creamy viscosity that glides beautifully down the throat. $100

In celebration of Islay’s Festival of Malt and Music, this infamous distillery’s 2019 “Ardbeg Day” limited-release is Drum, a peaty single malt aged in ex-bourbon barrels, finished in rum casks to add a tropical twist to this deep, complex, smoky scotch. The result is a bright whisky with tropical fruits alongside licorice and clove with a hint of burned-down-house. Master blender Mickey Head released Drum at 92 proof and non-chill filtered, just the way he likes to drink it. Sláinte. $109 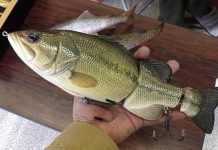 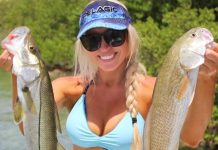 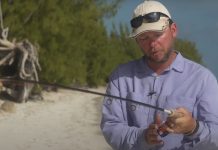 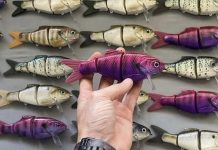 Where are the Best Wings in Las Vegas?